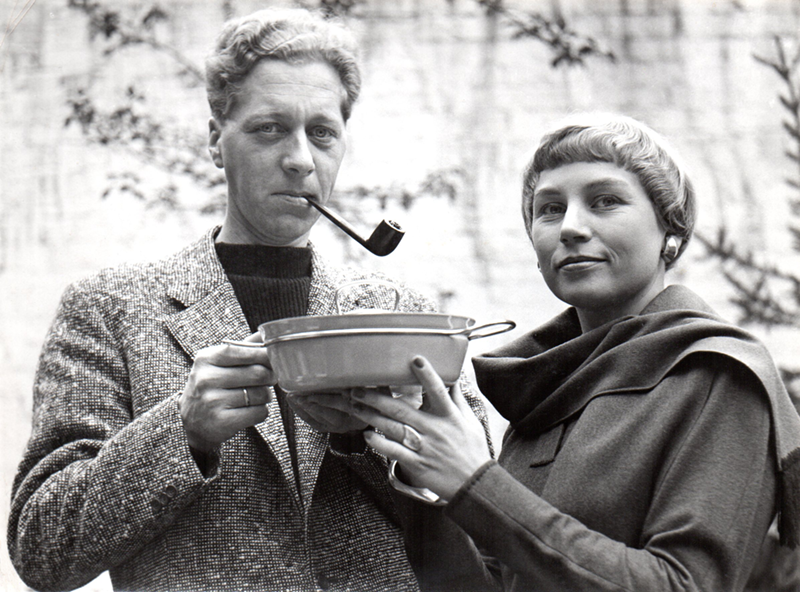 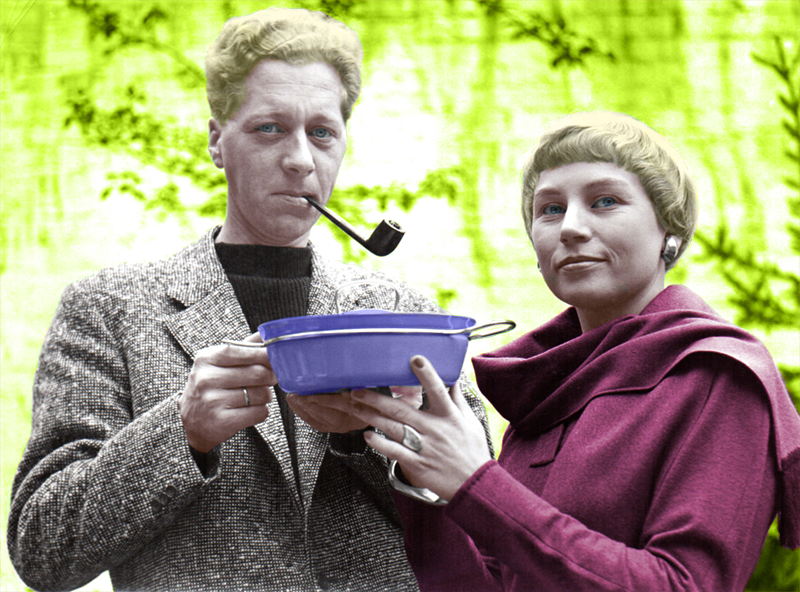 1939
Jørgen began training as an upholsterer

Graduating from the school's furniture department in 1944

Nanna graduated as cabinetmaker from Richard’s School in Copenhagen

Graduating from the school's furniture department in 1946

Nanna and Jørgen participate as a couple in The Cabinetmakers’ exhibition

Nanna and Jørgen again exhibit together at The Cabinetmakers’ exhibition, winning the second prize

They became parents to their first child, a daughter, Dennie

The twins, Lulu and Vita, were born

Exhibitions in Sweden and Germany

At request of Den Permanente, Nanna and Jørgen Ditzel designed and were responsible for the Amsterdam exhibition 'Deense Woonkunst'. This was their last collaborative project, as Jørgen Ditzel died suddenly in April 1961

Involvement in the design magazine 'Mobilia' with Poul Henningsen, Hans Bendix, Aagaard Andersen and others

One-woman exhibitions in Berlin and Vienna

Exhibition at the Museum of Decorative Art, Copenhagen with Aagaard Andersen and Egon Mathiessen

As a joint project with her husband, created Interspace, an international furniture design centre in London

Visit to the Far East, where Nanna had established and developed the production of cane furniture over a period of years

Elected Chairman of the Design and Industries Association, London

Nanna Ditzel Moved back to Denmark

Took part in Cabinetmakers’ Autumn Exhibition, showing 'Bench for Two', a seat made from 2 mm plywood with silk-screen printed circular decoration, made in cooperation with Gorm Lindum

Awarded Gold Medal for 'Bench for Two' at the International Furniture Design Competition in Asahikawa, Japan

Danish Ministry of Education and National Centre for Educational Materials presented a film on Nanna Ditzel, her designs and working methods

One-woman exhibition at Østbanen in Århus

One-woman exhibition at Kvadrat in Ebeltoft

One-woman exhibition at Selvini in Milan

Designed an altar cloth for Lindehøj Church in Herlev, woven by Hanne Vedel

Took part in 'Living Design In Denmark' in Madrid and Barcelona

Arranged new exhibition of the permanent collection of the Glass Museum, Ebeltoft

Awarded the ID Prize for the Trinidad chair

Elected Knight of Order of the Dannebrog

One-woman exhibitions in Manchester and Glasgow

One-woman exhibition at the City Hall in Reykjavik, Iceland

Exhibition with Puk Lippmann at the National Bank

Lifelong Artist Grant awarded by the Ministry of Culture

'Motion and Beauty, The Book of Nanna Ditzel', by Henrik Sten Møller, published by Rhodos, Denmark

Took part in Cabinetmakers’ Autumn Exhibition, showing The Icon Family, four chairs inspired by a dress from the film 'The Pillow Book' made at Nanna Ditzel’s Design Studio

Awarded The Annual Prize of the Danish Design Council

One-woman Exhibition 'Stairscapes' at The Danish Museum for Arts and Crafts, Copenhagen 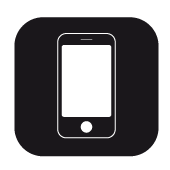